Henrich Novak was born in Bratislava, Slovak Republic and started to play the resonator guitar (a.k.a. Dobro) in early 1980s after discovering Mike Auldridge’s playing with the Seldom Scene. Since then he was attracted to the unique sound of this instrument.

Through the years he played with many domestic and few international bluegrass, country or acoustic music oriented bands either as a regular member or on semiregular basis (Zrnko, BG Album, Nugget-Austria, Allan Mikusek Band, Petr Brandejs Band, and more, but his main band was called Fragment.
In 1998 Fragment won the European Bluegrass Championship in Vienna, Austria organized by SPBGMA and in 2004 at the European World Of Bluegrass in Voorthuizen, Netherlands was  voted  #1 European Bluegrass Band.With this band Henrich toured United States for 11 times, played on many prestigeous festivals and scenes (Grand Ole Opry, to mention the famous one) and recorded 9 albums. (www.fragmentband.com) Throughout his career Henrich also accompanied few american musicians.Famous mandolin player and instructor Jack Tottle, during his Czech and Slovak Republics tour, worked with legendary American country and rockabilly star Rose Maddox on her European concerts, played with The Chapmans on their short tour in Slovakia in 2010 and accompanied Chris Stuart and Backcountry on their concert in UK in 2011, Johnny and Jeanette Williams on their 2014 European Tour and regularly plays with James Fields and Sue Thompson.
Henrich is an owner of two Dopera family‘s Prizes awarded at the DobroFest in Trnava, Slovak Republic and was several times voted Dobro Player of the Year by Slovak  Association Of Country Music and by Slovak Bluegrass Music Association.
In 1999 he was asked to teach the Dobro at Musical School in Trnava and became the first official resonator guitar teacher in Slovakia. The school lasted for 5 years. Since early 1990s he regularly performs as instructor at workshops either at home or abroad.
Henrich is an artist looked up by many domestic and foreign groups for their studio project.
Nugget, Thierry Massoubre and Christian Séguret, Sussi Gott, Jack Tottle, Brad Harper, Roberto DallaVecchia and many Czech and Slovak bands or artists as well.
In 2014 he became a member of top rated slovak bluegrass band called Bill Faster (www.billfasterband.com). Although his main band is Bill Faster and  Henrich occasionaly works with Fragment too, his musical activities are much wider. He is a part of the project called The Bricks Trio is a combination between original acoustic music of banjo, resonator guitar and bass and spoken word in one interactive story. He is member of several local bands which cover wide variety of genres from bluegrass to  pop country to acoustic folk. He also gives a private dobro lessons and continues  teaching this instrument on several musical camps and workshops. 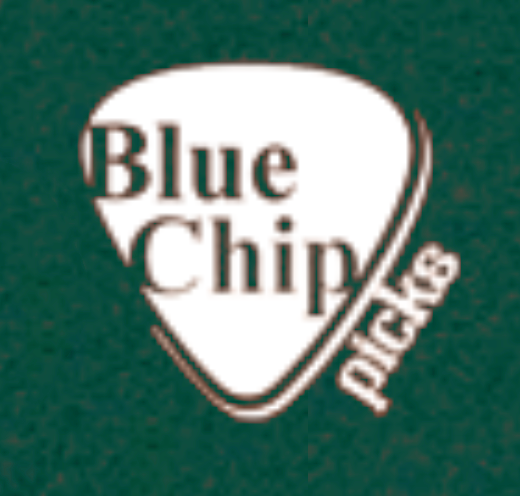